Setting up a new laptop

This is mostly a self note for the next time I'm doing a fresh install of my laptop. Which I do about once a year to catch up with the latest macOS version. I feel like a new install has better performance then an in place upgrade. 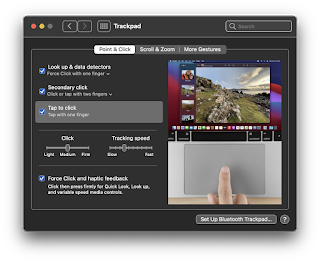 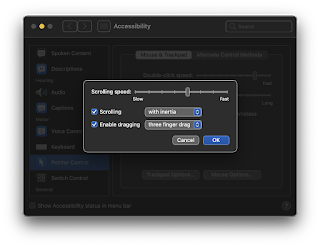 macOS has tons of Apple icons in the default Dock. I get rid of most of them and also make it a bit smaller, align left, disable magnification / minimizing / animation. 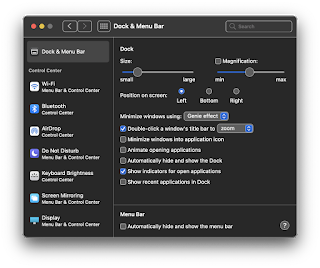 Some what related to the animations, I often reduce motion / increase contrast these days. It feels easier on the eyes. 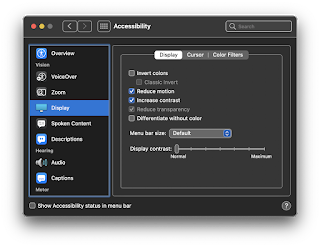 While I'm still in there, I also disable autocorrect and most of Spotlight indeces. 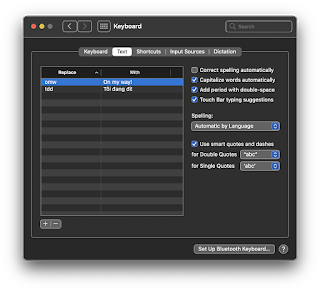 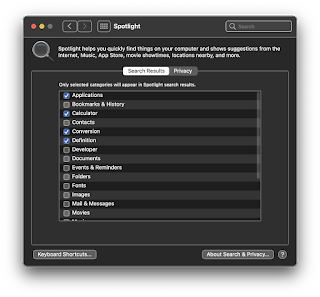 I usually pre-download the installation packages before installing to save time but there are a few apps that need to be downloaded from the store. Xcode is the most important one, and it is huge... So the download has to be started early. 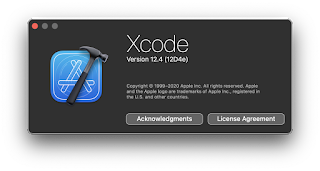 I also install a few other smaller apps from the store. Amphetamine is useful if I need to keep the laptop from sleeping to run some slow script. 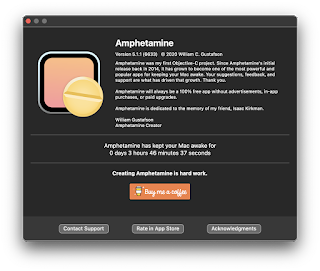 Keka is a little bit better than the built-in zip/unzip utilities but it's required to handle RAR files... Yes, people still send those around. 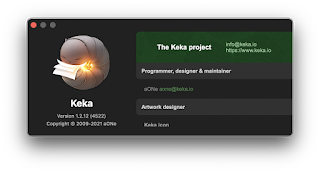 WireGuard is the modern take on VPN tunnel. I have used it on and off from the past and it has recently made the news after making it into the Linux kernel. I'm using it more and more though, especially after medium.com is blocked by the internet service providers 😓 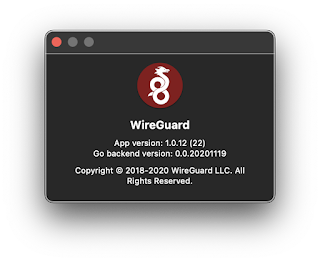 This is my default browser, I use it for all of my personal web surfing. Mostly because it doesn't try killing the laptop as hard as the other browser. The settings has sensible default values except for the "Open safe files after downloading", I always have to turn it off. 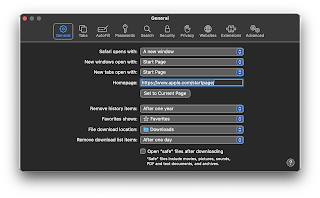 This is my work browser, mostly because it supports multiple profiles so it's easy to work for more than one company at a time 😆 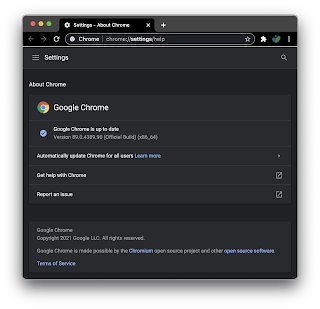 Android Studio, because it bundles the Android SDK which is required for Flutter tool chain. I don't use the IDE that often. Maybe once a month to debug some weird bug. 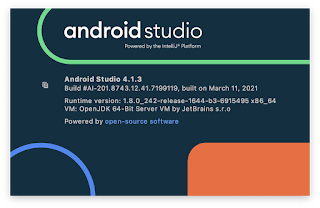 Docker Desktop, not much to say here. 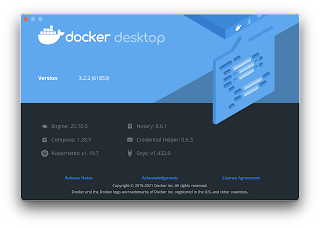 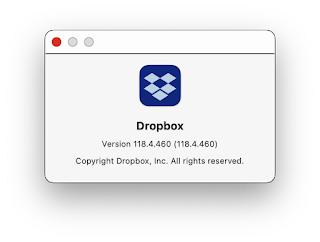 MacPass as a password manager. The master file is kept in Dropbox. 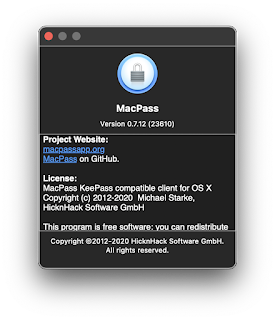 Parallels Desktop to run Windows virtual machine. Not really sure why I kept reinstalling this, I use it maybe once a year. 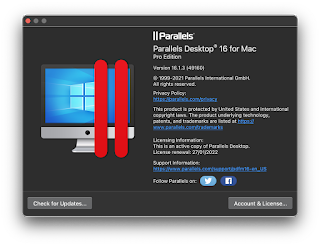 PhpStorm, probably the best IDE for PHP out there. 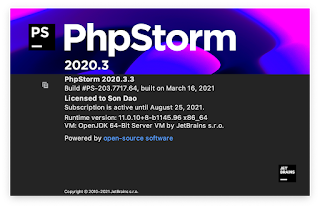 Sublime Merge, to save me from remembering git commands. 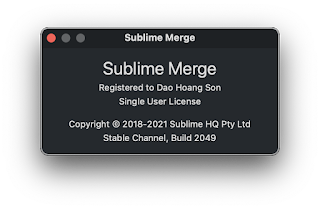 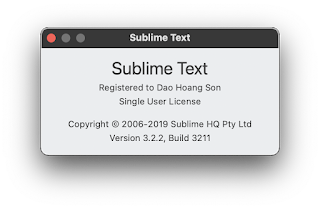 TablePlus, I switched after Sequel Pro is abandoned by its author. The app is great, supports other databases (not just MySQL) and the development team is Vietnam-based. 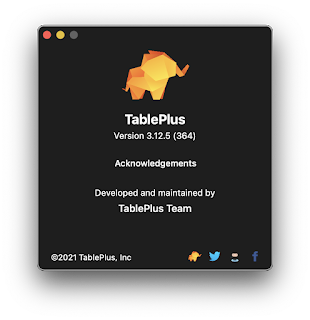 Telegram, the only chat app on my laptop. For other networks, I install their apps on the phone. 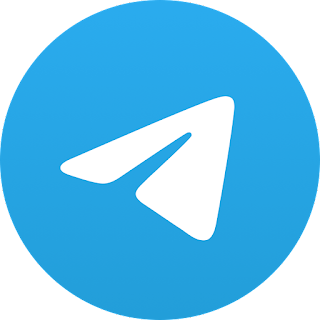 Transmit, useful to take a quick look into the S3 bucket or help a friend by FTPing to their servers. 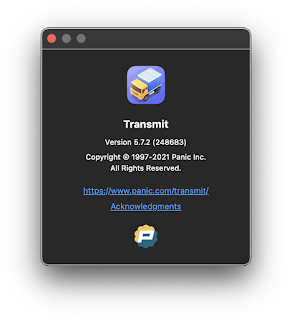 VSCode, my IDE of choice lately. There are so many extensions I have to disable them globally and enable one by one for each workspace. 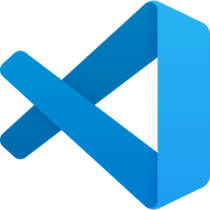 Zoom for video conference. The web app is a bit slow I think. 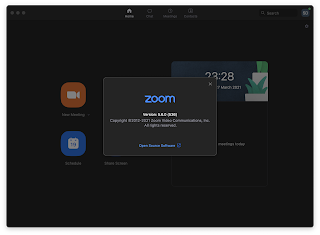 After the apps are ready, I open the Terminal and start setting up:

That's it. All of these will take about a day, including the aprox. 2 hour macOS install. If the network is fast or I have nothing else to do then maybe it can be done within an afternoon.